Director of the Mexican Network of Archaeology (“RMA”) and Researcher of the National Institute of Anthropology and History of Mexico in Tamaulipas State, Gustavo has devoted his life to the research and conservation of the archaeological heritage of northeastern Mexico and to its natural environment. One of his primary goals has been to better grasp the profound values of cultural expressions of many cultural periods, which makes the world more rich and interesting; and to champion the cause of mutual understanding and respect between peoples in order to help nurture tolerance between cultures and global peace. Writes Gustavo, “As social scientists, our work is not complete until we return the newly acquired knowledge perpetually being unearthed, back to the people to whom this rich heritage belongs.” Gustavo has excelled in disseminating such knowledge through a combination of highly regarded conferences and exhibitions, as well as with scientific and popular articles, in addition to the ten books he has written or co-written.

Gustavo has also developed the concept, design and actual script for the Museum of Huastec Culture (2003), in the city of Tampico, Mexico. This gorgeous contemporary museum provides a unique window on the material, artistic and spiritual expressions of the Huastecan people. It reveals their living culture, as well as the continuing processes of change and adaptation from the remote past until now, where Huastecan Nature – depicted as Goddess Teem or Mother Earth - plays a main role. This museum is a space for reflection, learning and appreciation of the Huastec Indians of today and their contributions to Mexican history and culture.

As part of his work, Gustavo Ramírez Castilla has promoted increased ties with American researchers, with workshops between the Center of Archaeological Research at the University of Texas at San Antonio and the INAH Tamaulipas, and the International Colloquium of Northeastern Mexico and Texas held from 2005 until now. In 2009 he created what is called the Red Mexicana de Arqueologia (Mexican Network of Archaeology), a Social Network devoted to the free interchange of information between professional archaeologists and other related fields. The RMA has over 3600 members all over the world, including students, professionals and other interested parties. Its services include research tools, forums, news, events and job offerings, among others. RMA is now a referent for Mexican archaeology and is helping to spread the knowledge and to connect students with professionals. In addition, this critical RMA has drawn attention to the necessity of promoting natural and bio-cultural heritage, as well pointing to the vulnerability to vandals of in situ archaeological materials.

Most recently, Gustavo has been intimately involved in the work to grasp the mystery of nearly 5,000 recently discovered ancient rock paintings throughout northeastern Mexico, painted by several tribes unknown in Mexico to this day – and dating perhaps to over 3,000 years ago. Many of the paintings, in several colors and forms, depict aspects of nature and of plant and animal life. 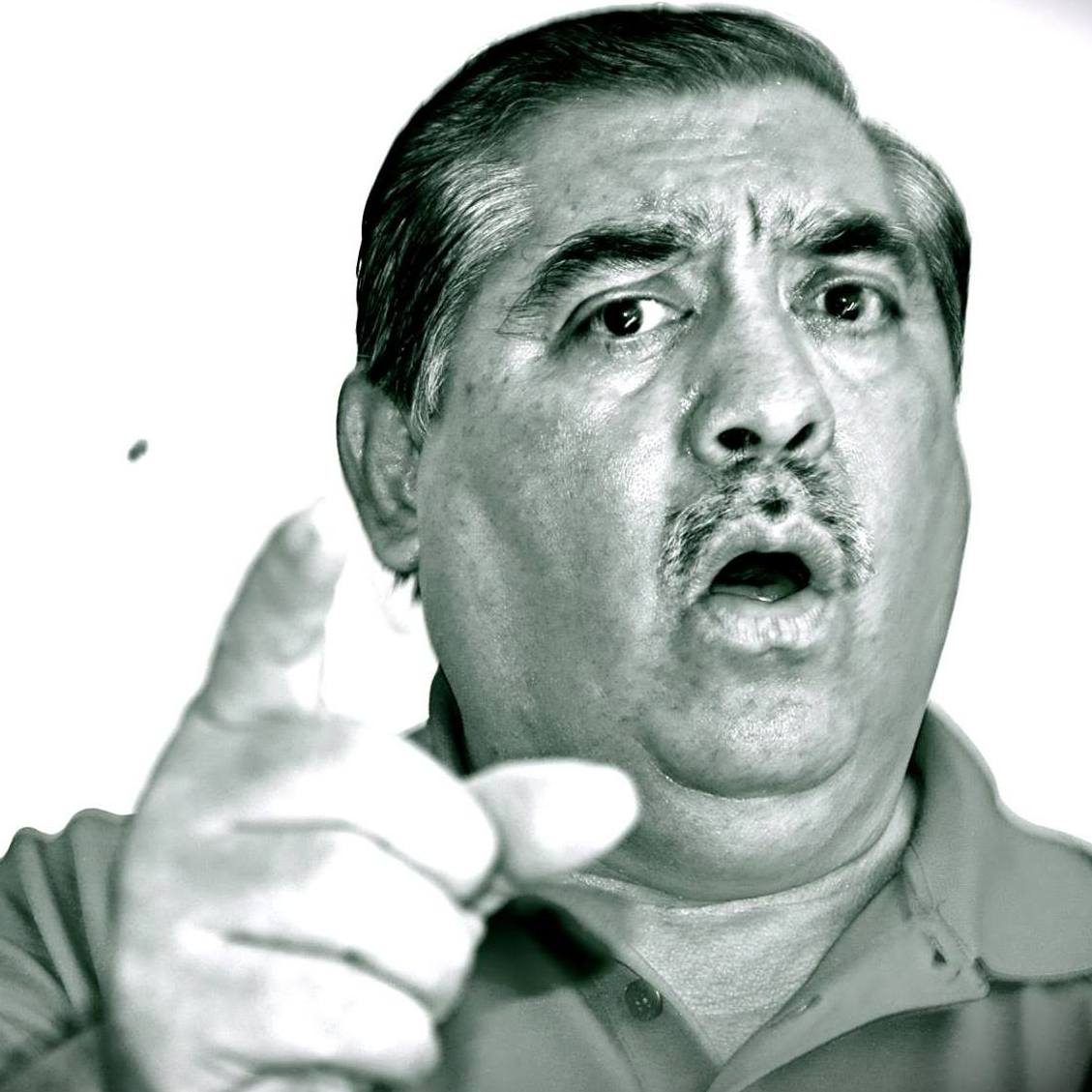